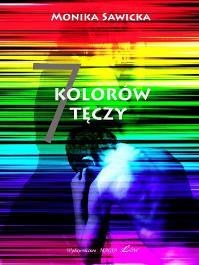 In 2008, Gaja Kolodziej received the 1st prize in a literary contest for a short story titled “Moje jedyne marzenie” [My only dream]. Along with other winning short stories, it was published a year later in a storybook “7 kolorow teczy”. 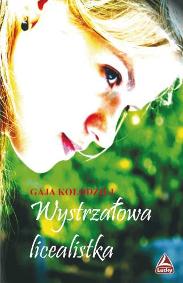 Gaja Kolodziej began to write her first novel in 2004, while she was a middle school pupil. During a math lesson, Melania Korzeniowska was born — the heroine of “Wystrzalowa licealistka” [The Sensational High School Student]. The idea of the novel arised from a combination of boredom and fascination with movies and books about James Bond. It took three attempts to write the story about Agent 772 but in 2008 the novel of over 140.000 words was finally completed. 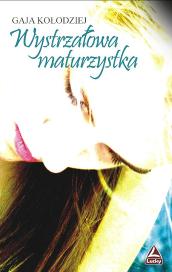 In July 2010, the first volume of Agent 772’s adventures was published by the Publishing House Lucky, followed in March 2011 by the second volume titled “Wystrzalowa maturzystka” [The Sensational High Shool Graduate]. 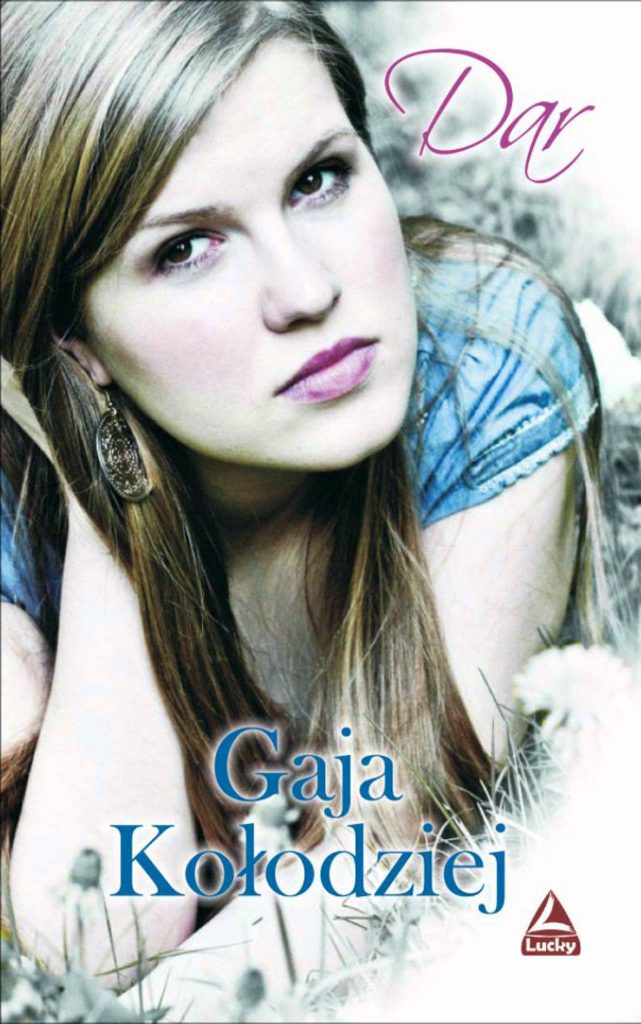 Right after completion of her first novel, Gaja Kolodziej begun to study psychology. About that time she also started to write the second novel — a story about a girl who has a power to read people’s minds. The novel “Dar” [The Gift] was published in June 2012 by the Publishing House Lucky.  Since childhood Gaja Kolodziej dreamed about an acting career, and after highschool she was enrolled in an acting school.  Though she resigned after a year, the captivation with acting found its place in the fourth novel titled “Ksiezniczka”, which was published in April 2013 by the Literary Art Institute. 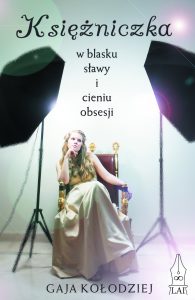 Gaja Kołodziej’s childhood dream was to become an actrice, so after high school she enrolled to an acting school. Although she resigned after the first year of studies, the dream has found been captured in the novel Księżniczka [The Princess], which was published in April 2013 by Literary Art Institute. It is Gaja Kołodziej’s first New Adult novel, which features older protagonists who try to find themselves as university students and employees. 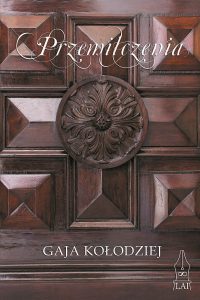 Psychological studies, as well as a fondness for Jane Austen and Elizabeth Gaskell’s books resulted in a story about an impoverished woman who enters a world of great estates and wealthy people, and stuggles with adversities to get her life together. “Przemilczenia” [Hushed] was published in May 2014 by the Literary Art Institute. 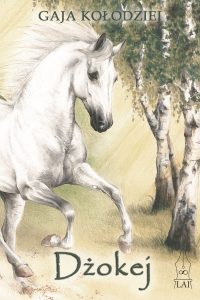 When Gaja Kolodziej was a middle schooler, she spent each summer with friends at a horse stud near Czestochowa, where in exchange for cleaning horse stalls and feeding horses, she could ride them everyday. The passion of horse riding  inspired her to write the novel “Dzokej” [The Jockey], published by the Literary Art Institute in June 2015.

8. The Kaleidoscope of Memories 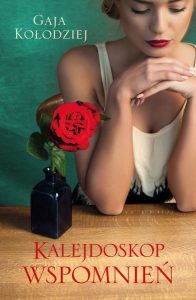 First love is itself an inspiration but Gaja Kolodziej took a step further and created a story of two families whose fates has interwinded for over 25 years. Descriptions of their moments of happines and saddness were captured on pages of the novel “Kalejdoskop wspomnien” [The Kaleidoscope of Memories], which was published in June 2016 by the Publishing House MUZA. 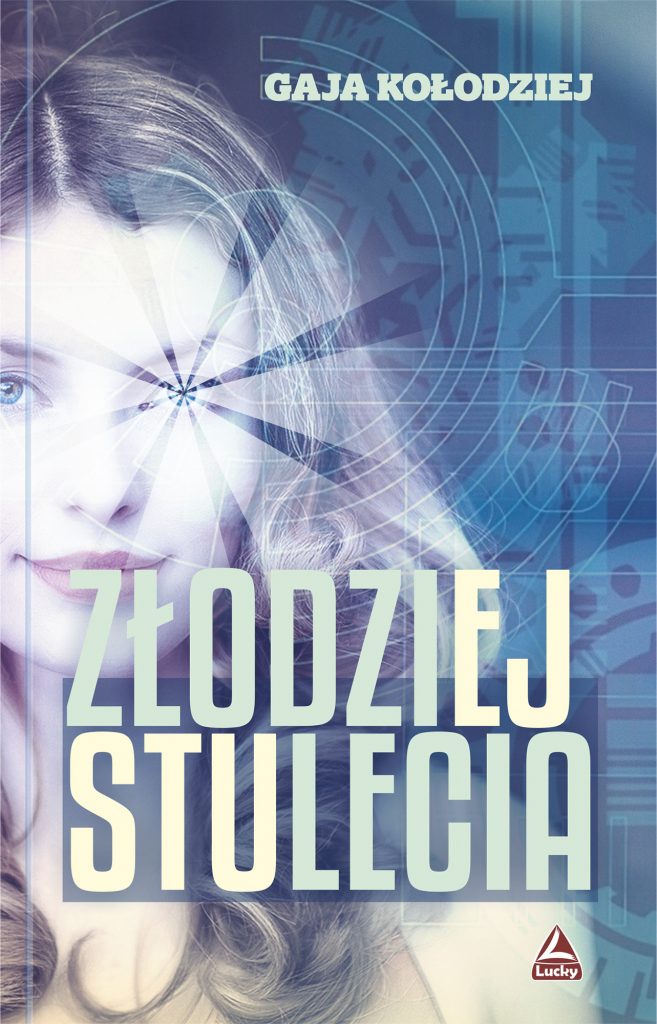 9. The Thief of the Century

Moments of concentrations and reflexion are equality imporant in life, however time for active leisure is also essential. Enchantment with South Korea and martial arts – Taekwondo and Krav Maga – brought in a story about a robotics student who becoms an intern of a legendary criminal. The novel titled “Zlodziej stulecia” [The Thief of the Century] was published in November 2017 by the Publishing House Lucky. 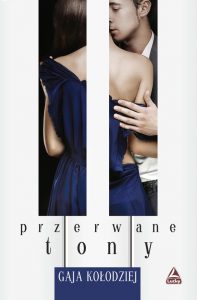 In 2017, Gaja Kołodziej started her PhD studies in creative writing in New Zealand, so the next novel was written on two continents.  “Przerwane tony” [Disrupted Tones] is a cross-genre novel, a mixture of thriller and romance, suspense and family drama, published in February 2020 by the Publishing House Lucky. Mainly, however, it is a story about decisions and their consequences, which complicate fates of two generations. 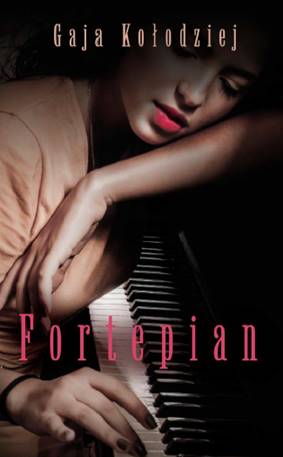 In October 2020, the Polish division of HarperCollins published Fortepian [The Grand Piano] both as a book and ebook. The novel features events which take place during one memorable evening. A 30th anniversary of a private music school is presented from the points of view of three siblings, and exposes dynamics and tension within a family. The novel was written in New Zealand, and is designed for older audience. 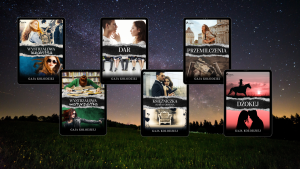